He said Devils Lake has been a “go-to” waterfowl hotspot since pioneer days.  “This is a historic region for ducks and geese, and until recently was known more for waterfowl than fishing,” Blanchfield said.  He owns Woodland Resort, caters to duck hunters and fishermen year-round, and loves to hunt.

Devils Lake also receives a major boost from all the Manitoba and Saskatchewan waterfowl.  “It’s been wet up there and the migrating flocks always come through here,” he said.  “October and November are one of the greatest times to be here.  Hunters head out in the mornings and fish in the afternoons.  There’s nothing better for social distancing than being outdoors.”

Zippy Dahl, owner of the Perch Patrol guide service agrees.  He loves fall fishing saying, “The walleyes are fattening up; they’re hungry, and any tactic will catch them.  My personal best, 12.5 pounds, came in the fall.”

His favorite season follows.  Ice fishing kicks into high gear on Dec. 15 and runs through March.  Based on last year, he had a one-word answer about the perch action this winter, “GREAT!!”  Walleyes will provide bonus action early and late every day.  “The walleye numbers are the best in recent memory,” he said.

The Perch Patrol operates every day with 11 guides locating and directing clients to the best spots.  They provide all the tackle, heaters, CLAM shelters, and electronics.  They reach the fish in their tracked vehicles.  Their open dates and packages are featured at perchpatrol.com. 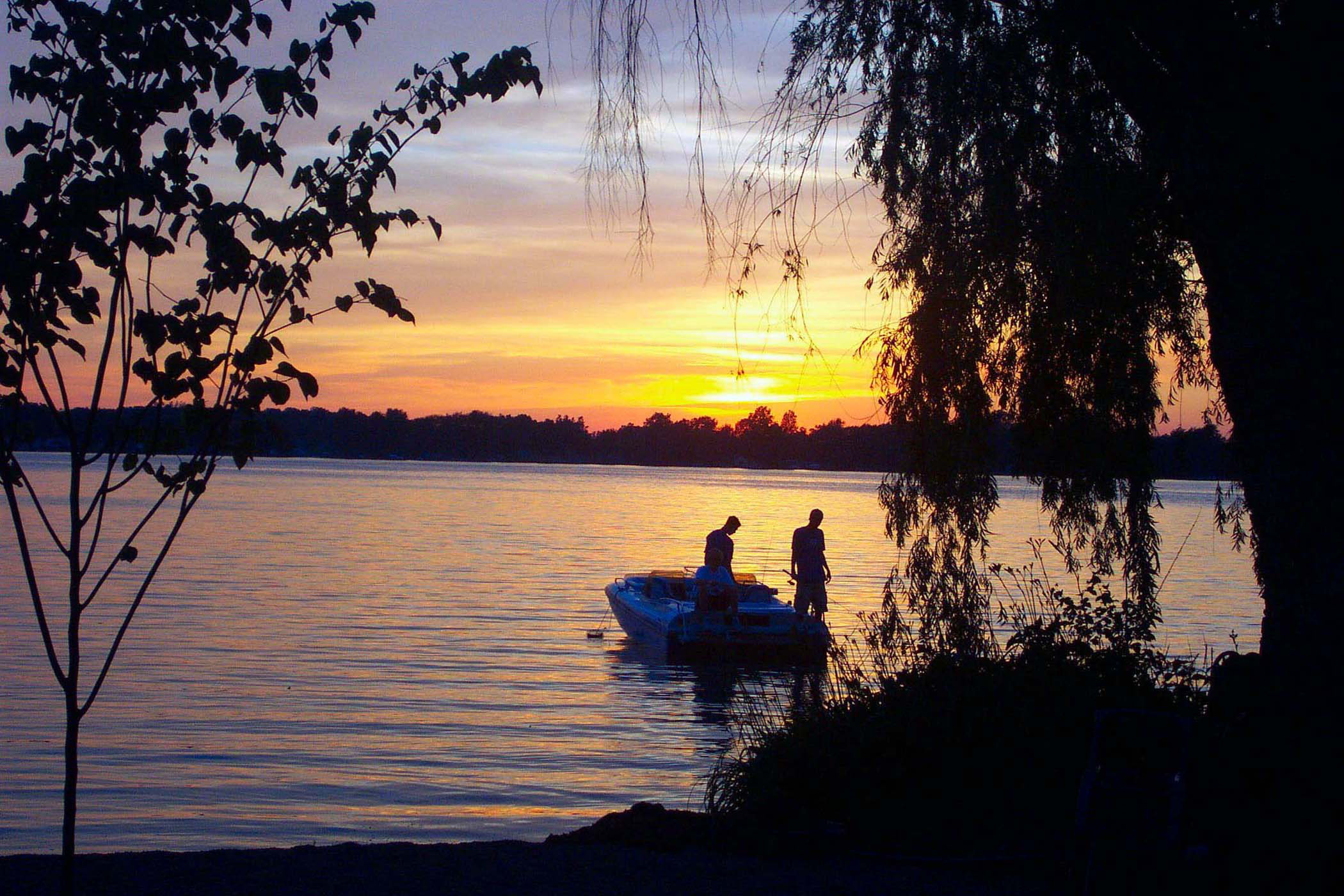 Next Story
DON’T BE FOOLED…THERE’S GOLD (AND FISH) IN ELKO, NEVADA! 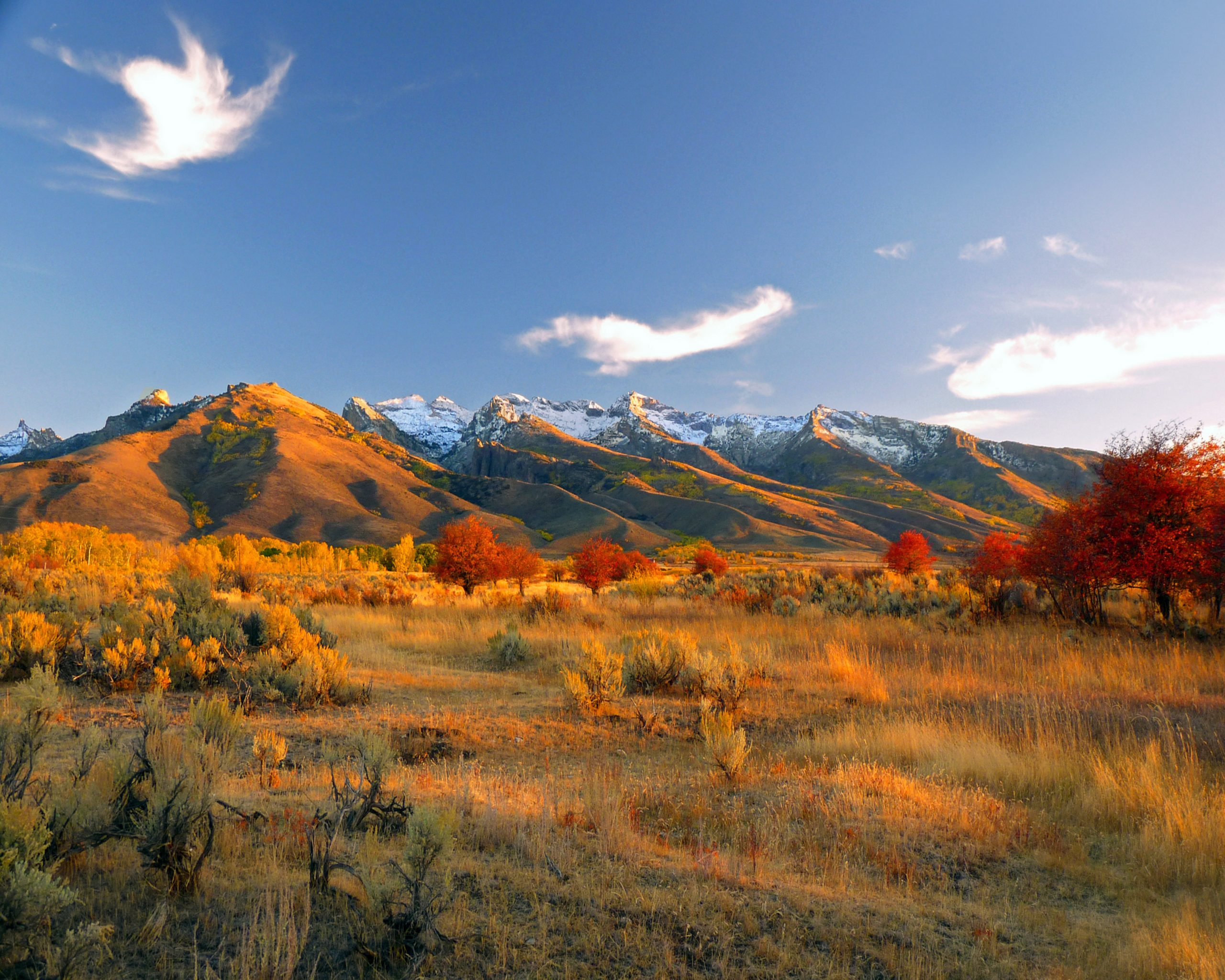