Over two centuries before Christopher Columbus’ fabled sojourn to the New World from Spain, Piro Indians, the southernmost Pueblo tribe, inhabited villages along the Rio Grande.

Spanish explorers made their way north from Mexico, establishing the El Camino Real – the Royal Road into “New Spain.” As a result, they were frequent visitors at the Piro villages.

Socorro got its name in 1598 from explorer Juan de Oñate, whose tired and hungry men were given food and shelter by the Piros. Oñate renamed the Piro pueblo “Socorro,” which means “help” in Spanish. Also in 1598, the San Miguel Mission (one of the oldest churches in the country) was founded.

When New Mexico became a U.S. territory in 1848, the region saw some relief as the military established a series of forts for protection. In Socorro County, the Army established Fort Conrad in 1851, and then later relocated to the newly-built Fort Craig in 1854.

In 1889, Socorro, with her mines, mills and smelters, became the center of mining activity. As a result, the government’s new School of Mines (now New Mexico Institute of Mining and Technology), opened in Socorro in 1893. NMT offers excellent engineering and science degree programs to its students, and also houses the New Mexico Tech Mineral Museum, which is thought by many to be the “great treasure trove of the southwest.” The Mineral Museum opened in 1889, at the same time as the rest of the university.

Just south of Socorro, is the Bosque del Apache National Wildlife Refuge. The refuge is located on more than 57,000 acres and hosts its yearly “Festival of the Cranes” event in November. The Refuge has a visitor center, walking and hiking trails, and a driving tour with plenty of opportunities to see the area’s abundant wildlife.

Trinity Site, located on White Sands Missile Range, is the location of the first nuclear bomb detonation, which took place on July 16, 1945. Trinity Site is open twice yearly, in April and October, for public visits.

The Karl G. Jansky Very Large Array, simply known as the “VLA,” is one of the world’s premier astronomical radio observatories.

Socorro’s rich and diverse history has contributed to the city it is today. With its friendly spirit, incredible bird-watching opportunities, world-class science and technology developments, fascinating cultural attractions, and year-round outdoor recreation, Socorro offers everyone something to love. For more information please visit www.socorronm.org. 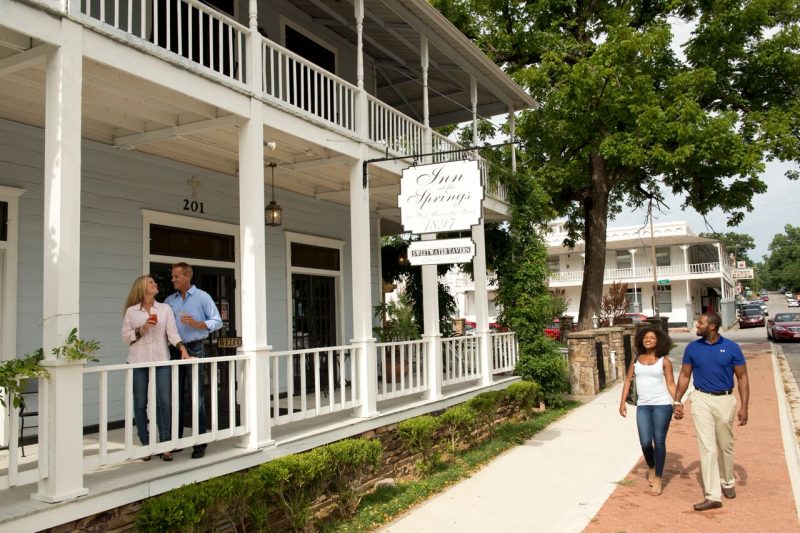 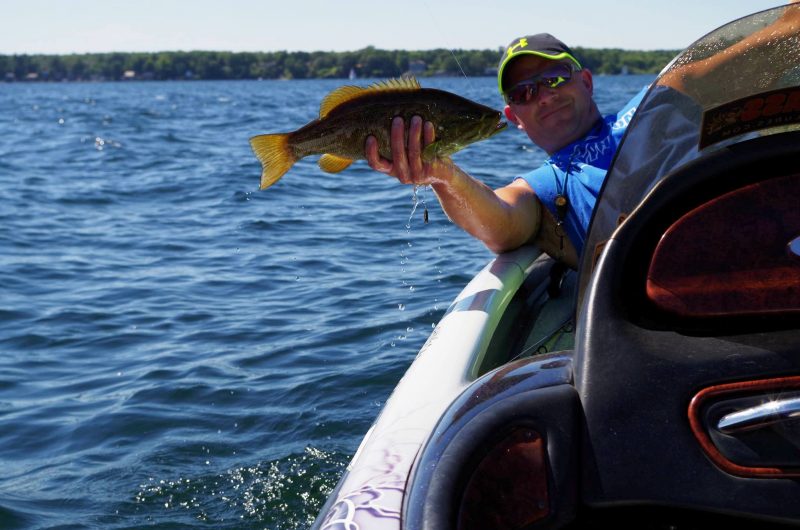