There’s a new challenge waiting for you this summer in Redding, located in the heart of Northern California.

With more than 225 miles of trails, two pristine lakes perfect for any water activity, rivers ideal for fishing, and surrounded by national and state parks, Redding serves as a hub for adventure.

It’s easy to spend a weekend exploring on land or tearing it up on the water at Whiskeytown National Recreation Area. Bike around the lake, hike to any of four waterfalls reaching 220 feet tall, catch the wind in a sailboat on the always full Whiskeytown Lake, or jump on a kayak or standup paddleboard and glide across the crystal clear water. It won’t take long to understand why TIME Magazine labeled Redding as the “unofficial capital of kayaking.”

The fun in the sun continues at Shasta Lake. Tie the waterski, wakeboard or tube to your boat and cruise across the inviting water for an all-day escapade. Or, cast a line out over the Sacramento River as one of several spots that make Redding a top notch fishing destination. After a day on the trout-filled river, you’ll agree with Forbes, which named Redding a Top 10 Fishing Town in North America.

For the land adventurers, you won’t run out of places to hike, bike, walk, run or ride on our extensive trails, which the San Francisco Chronicle called the “gem of the U.S. trail system.” The famous Sacramento River National Recreation Trail stretches 17.4 miles from Shasta Dam to the Sundial Bridge, a Redding landmark. Whether you’re looking for easier paved paths or dirt trails for the daring enthusiasts, Redding’s outdoor paradise is asking to be conquered.

It’s time to sunscreen up, load up the family and gear, and head to Redding – where fun meets adventure.

Plan Your Next Vacation 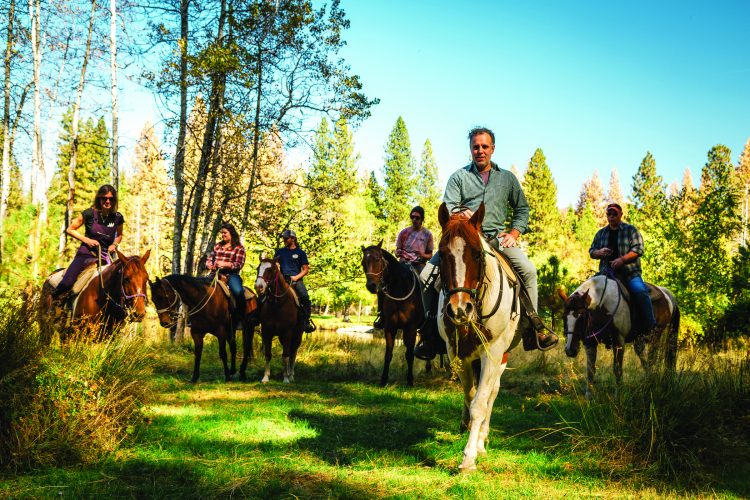 Next Story
Get Hooked on Morro Bay 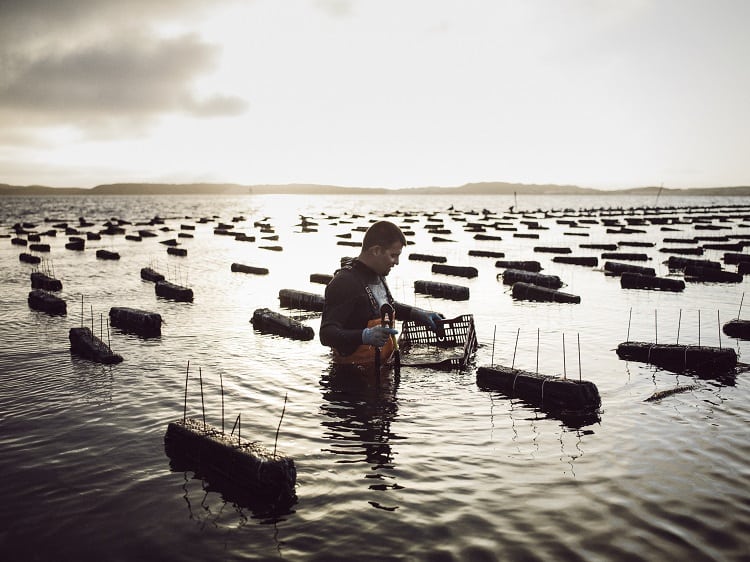