“The most rewarding thing isn’t just that I have the opportunity to visit incredible historic sites and explore incredible legends, it’s that I get to share those stories with our viewers at home and invite them to be a part of the adventure.” – Josh Gates

Josh Gates is an avid explorer, adventurist, author, and host of Travel Channel’s hit series, Expedition Unknown. Currently with its 4th season airing, Josh has made a name for himself across the board in the travel programming industry. His unique sense of humor, wit, and vitality all contribute to the top ratings that the show has received. Every episode leads the audience into an unscripted excursion, where Josh and his team hunt down answers about everything, from the Yeti to the Ark of the Covenant. “As he sets out on a global journey to find the truth behind captivating and iconic unsolved legends,” Josh reveals what he can about each mystery, and learns as he goes, making Expedition Unknown a travel show unlike any other.

“In 2016, [Josh] won ‘Best Host’ in the Cablefax Program Awards for Expedition Unknown, and the series also took home the ‘Best Educational/Instructional Show’ award.” With his hands-on experience, his degree in archaeology and drama from Tufts University, and his membership in The Explorers Club, it is no surprise that Josh keeps surpassing the industry standards. Josh has also hosted a variety of television series, like the Syfy Channel’s Destination Truth, and has appeared on the TODAY Show, CNN, and several other television and radio programs. In addition to hosting and making guest appearances, Josh has also written a book, and continues to remain highly active in his hobbies of photography and marine biology.

We were lucky enough to catch Josh in between all of his endeavors for this exclusive interview. From eating ice cream made of moose fat, to spending the night in Chernobyl, Josh explains what it’s like to travel in his shoes, and even gives some expert tips to those who hope to follow his lead! 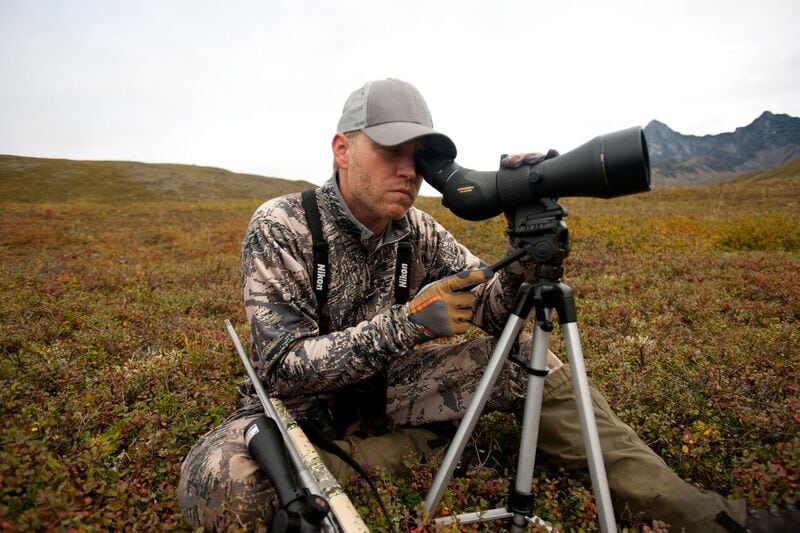 Next Story
Amanda Lynn Mayhew – The Making of a Huntress 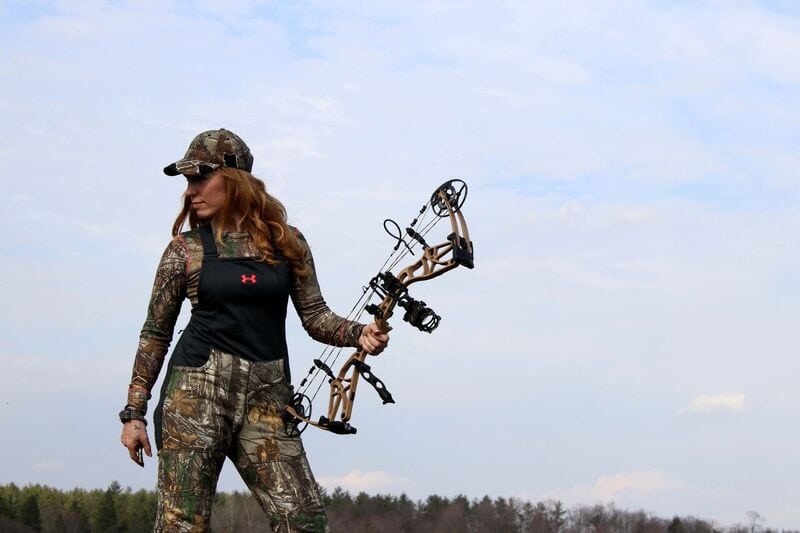