Every Silver Buyer Should Own This Coin!

The 2017 .9999 fine 1oz Silver Lynx is the second issue of the Royal Canadian Mint’s four-coin series commemorating Canadian Predators. The 2017 Silver Lynx has an eye-catching design featuring a hunting lynx pouncing to subdue its prey. However, it is not just the coin’s stunning design that makes it unique.

Although 500,000 or 1 million coins might not sound like a limited mintage, silver bullion coins like the American Silver Eagle can have mintages that exceed 40 million coins.

The 2017 .9999 fine 1-ounce Silver Lynx will be far less common than other 1-ounce commemorative silver coins released by the Royal Canadian Mint and given the popularity of previous issues, this could cause premiums to skyrocket.

The premium of a product is the price you pay over the spot price. Over time, we have seen premiums on limited mintage silver bullion products increase significantly.

Take for instance the 2011 1-ounce Silver Kookaburra with its limited mintage of just 500,000 coins. In 2011, silver buyers could have acquired the Silver Kookaburra for about $4 above spot. Today, you are going to pay about $30 above spot for the same coin. That’s a 650% increase in the premium above spot!

The greatest part of all is that even though the 2017 Silver Lynx is a low mintage coin that could potentially sell for a significant premium in the future, as of now it can be bought for about the same price as other popular silver bullion coins, which is around $3 above spot.

The 2017 .9999 fine 1-ounce Silver Lynx is a great buy for anybody buying silver. If you are thinking about buying silver or adding to your silver holdings, you need to give this coin some serious consideration. It contains 1-ounce of pure silver, it is produced at a highly popular mint, and is even IRA eligible.

For a limited time only, the American Eagle Reserve is selling these beautiful Canadian Silver Lynx at just $1 over dealer cost!

Visit www.Aerlooms.com to find other great Gold and Silver offers! 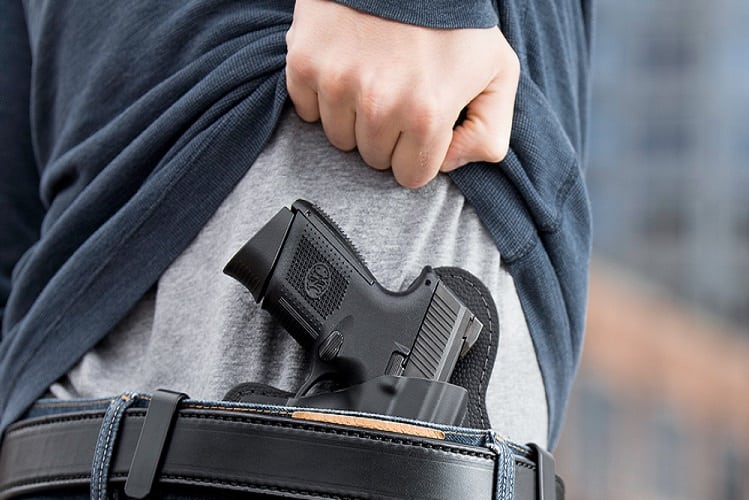 Next Story
Your Destination For All Things Zip Line 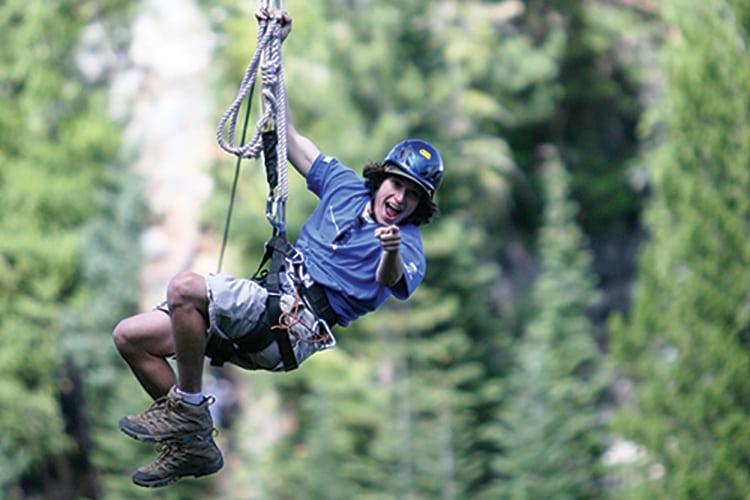