Clarksville, Tennessee is a legendary place that produces legendary people. Development is thriving, with new shops, restaurants, and breweries opening regularly and entrepreneurs possess a strong passion to keep the city thriving. This immersion of hip and trendy, set among the historic, creates a vibrancy and energy that defines Clarksville today.

TRAILBLAZERS
The city’s rich history permeates its riverfront and gorgeous downtown architecture, but you can also learn a lot from the city’s people. Clarksville is home to two Olympic athletes — both of whom were trailblazers, champions, and indisputable legends  — and an Army division filled with some of bravest men and women on the planet. This level of determination and tenacity propels the city forward while honoring its past.

HISTORIC ATTRACTIONS
Clarksville’s military history spans from the Revolutionary War era through modern conflicts. The well-preserved Fort Defiance Civil War Park is one of the few remaining earthworks forts in the county. Constructed as a defensive fort in 1861 by Confederate troops to control the river approach to Clarksville, this scenic spot tops a 200-foot bluff overlooking the confluence of the Cumberland and Red Rivers. Reenactment events throughout the year give visitors a glimpse of life during Civil War days.

A drive into rural Montgomery County transports visitors to a mid-19th Century pioneer settlement at Historic Collinsville. This 40-acre site features 16 authentically restored log buildings dating from 1830-1900 that are filled with period furnishings. Collinsville is open Saturdays and Sundays, May-October.

Dunbar Cave, at over eight miles in length, is one of the largest in the area. Part of a 144-acre state park, the cave remains 58 degrees year-round. A unique feature is Mississippian native American iconography, dating from approximately 1350 AD. In the 1930s the cave became a hotspot for local bands and entertainment.

The iconic Customs House Museum, built-in 1898, has a unique architecture you’ll not find anywhere else. Its impressive myriad of styles makes the building a stand-out. It’s also an excellent source of educational, artistic, and family-fun resources with both rotating and permanent exhibits like a massive train display and bubble cave.

Previous Story
FLAGSTAFF COUNTY IS ARIZONA’S DESTINATION FOR ALL SEASONS!! 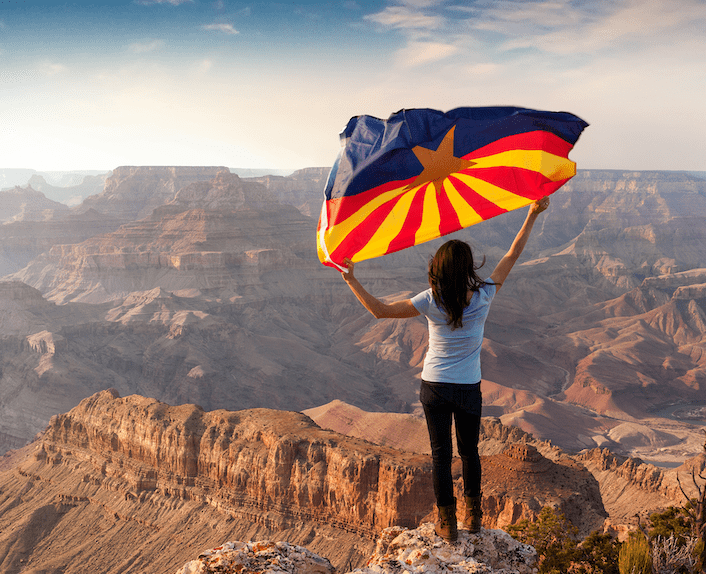 Next Story
EXPLORE ONE OF THE LARGEST OFF-HIGHWAY VEHICLE TRAIL SYSTEMS IN THE WORLD! THE EXCITING HATFIELD MCCOY TRAILS 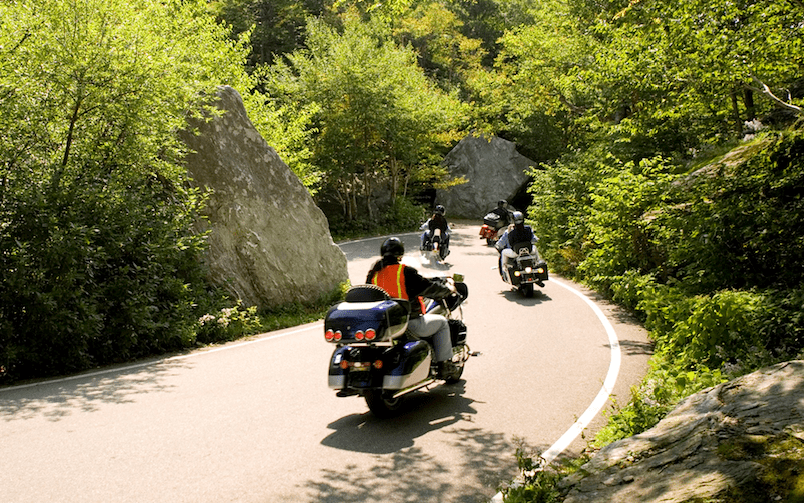