The world that exists deep below the surface in Carlsbad Caverns National Park is a subterranean marvel. Created slowly over the millennia, its beautiful formations awe visitors year-round. Considered by many as the Eighth Wonder of the World, it is one of twenty World Heritage Sites in the United States.

Visitors walking through the cave today are seeing but a snapshot of the area’s geologic history. Cavern development began about 250 million years ago when a reef formed along the edge of an inland sea. The sea eventually evaporated and left the reef buried under deposits of gypsum and salts.

Then, about 500,000 years ago, after groundwater levels had dropped, the slow process of speleothem – stalactites, stalagmites, and flowstone – formation began with a single drop of water. Drop by drop…billions and billions of drops later, park visitors marvel at these monuments of time.

Located on the banks of the Pecos River in Carlsbad, the Pecos River Recreation Area hosts the Riverwalk Recreation Center and Playground on the Pecos. Highlighted by multiple picnic areas, paddle boat and kayak rentals and various boat tours, it’s the perfect family get away. Saturday nights during the summer feature free movies sponsored by Carlsbad Cruise Lines.

At the park you will be able to walk along the 1.3 mile paved pathway that leads you to many native animals such as Mexican wolves, javelinas, pronghorn, mule deer, bison, and mountain lion. The park also serves as a safe haven for injured and orphaned birds, mammals, and reptiles that can no longer survive in the wild. Cacti and succulent plants from around the world are displayed in a special greenhouse. 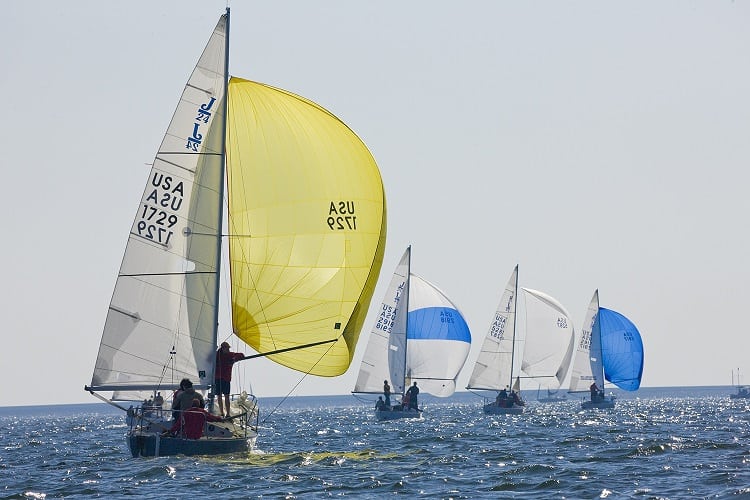 Next Story
Mercer County: High-altitude thrills, deep in the mountains 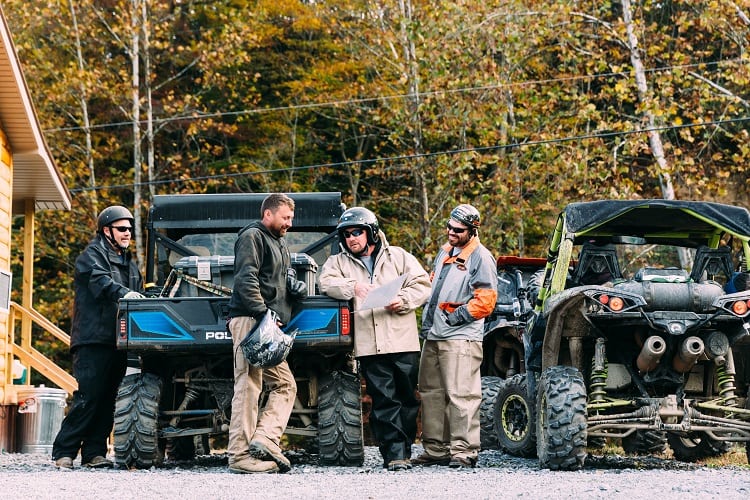