Amanda Lynn Mayhew – The Making of a Huntress

Being diagnosed with Graves Disease in 1998 put an obstacle in Amanda Lynn Mayhew’s trajectory of life. Graves Disease is an auto-immune disorder that takes over your body and throws your thyroid into a state of major malfunction. It took six years of radiation and treatment to stabilize. Meanwhile, she learned to cope, raise three boys as a single mom, pound the iron at the gym, and still be able to get outdoors.

She focused on being outdoors with her boys as much as possible, and developed her knowledge of firearms, hunting, and fishing. With the boys getting older, this was a lifestyle they could all truly enjoy together.

Fitness played a huge role in Amanda Lynn’s life. She was the sole provider and caregiver, therefore she had only herself to rely on to keep the kids safe during all of their outdoor adventures. Shortly after discovering the Total Gym, Amanda’s training regimen became firmly entrenched and a partnership was born. This relationship with Total Gym inventors Tom and Joy Campanaro led to Amanda’s involvement with Chuck Norris’ Kickstart Kids event down the road.

Around the year 2000, Amanda Lynn moved to a rural location. She directed her passion for fitness and her philanthropic voice to create awareness of rare illnesses by creating a fitness magazine. This publication was free of advertisements and provided a sounding board for people of all levels of fitness. The magazine engaged readers to share personal fitness goals and achievements with each other. It was filled with real-life stories, issues and people illustrating how anyone can achieve what they put their mind to, regardless of their personal challenges.

With social media exploding, her connections with publicists and editors from all different readerships formed a link to the online audiences when she started posting about her moose or bear hunts. Back in 2007, the thought of women in the hunting world was an obscure idea and even frowned upon in certain groups or areas. People started to pay attention to this new female hunter. In 2011, Amanda Lynn was asked to be a part of a Women’s Panel at an Outdoors Show in Toronto, Ontario, and following a flood of positive feedback, her career in the outdoors was suddenly launched unexpectedly.

Working behind the gun counter at Shooter’s Choice gave Amanda Lynn an opportunity to share her passion for firearms and hunting knowledge with everyone, and this marked the beginning of women in the industry. Noticing the increase of women coming with questions about firearms and hunting led Amanda Lynn to believe that there was something missing in the world of hunting. An event was born in 2011 – Range Day – and is held at a local gun club where girls and women (aged 12 – 75) can come out and experience pistols, rifles, shotguns, and archery with no license. This event features one-on-one mentoring in a non-intimidating environment, and also includes a gun-cleaning class rotation instructed by Amanda Lynn’s female colleague, Lesley. Over 800 women have initiated their hunting skills development and had first experiences on Range Day. Many of these women have gained confidence to move forward to successfully obtain their firearms and/or hunting licenses. With Range Day limited to 2-4 times per year and always sold out quickly, Amanda Lynn knew she found what the industry was missing.

Feedback from participants such as this fueled her ambition: “I just wanted to say thanks for having the range days. A couple of years ago I was told by a fairly well known bow shop that I wouldn’t be able to shoot a bow because I am blind in one eye.  So I went to another establishment and spent  hours with a very nice representative that set me up with a Bowtech, and I have been shooting that ever since.  I was nervous about range day because of that issue even though I have shot guns before, the members you have helping at range day were encouraging. It meant the world to me to have everyone treat us all with respect and like we were equals. They took the time to help assist each of us. I look forward to taking a friend in the future and I have my list ready for my next trip to Cabela’s.”

Forming the Ontario Women’s Hunting Association was the next step in making hunting accessible for those who do not have anyone to go hunting with. Amanda questioned, “If women don’t have someone to take them out, how are they going to learn?” With free memberships and email access, Amanda Lynn makes herself accessible to assist as best as she can. Amanda Lynn has honed her skills far beyond the mere sport of the kill, and encourages this for all hunters. “There is more to it than just packing up and getting out to harvest your animal,” Amanda says. She engages in each stage of the hunt, including the cleaning, butchering and processing of her own game, as well as cooking it. The OWHA website is the ideal platform to share information about these uncommon activities for those who want to take it one step further.

Organizing all of this and still having time to hunt has filled Amanda Lynn’s calendar and put her in the spotlight in this male-dominated industry. Using all of her knowledge and experience on stage, she has been busy presenting in seminars and at conferences across Canada.  Speaking on everything from bear hunting, firearms and fitness, to the importance of women in the trade, her public presence has sent Amanda Lynn rocketing through the industry to become one of the most familiar faces of hunting.

Using her newfound popularity to give back to the industry, Amanda Lynn has been partnering up with companies and brands like Cabela’s, Weatherby, Polaris, Bear Archery, Easton Archery, Camillus and 5.11 Tactical to further share knowledge. Amanda Lynn has proven her tireless work ethics and devotion to her fan base with projects like Women of the Outdoors, Targeting the Huntress, Ontario Women’s Hunting Association, and Nothing but Outdoors Magazine, along with various contributions to publications in Ontario. Her latest project, Just Hunt on Canada Hunts, airing on WILD TV, showcases Amanda Lynn as a solo hunter hunting the way she was raised, without the use of game farms or outfitters, taking advantage of each situation to fill her freezer with big game. The show features Amanda recruiting friends, family, and her youngest son to capture adventures in the making, stories to share, and memories that will last forever. 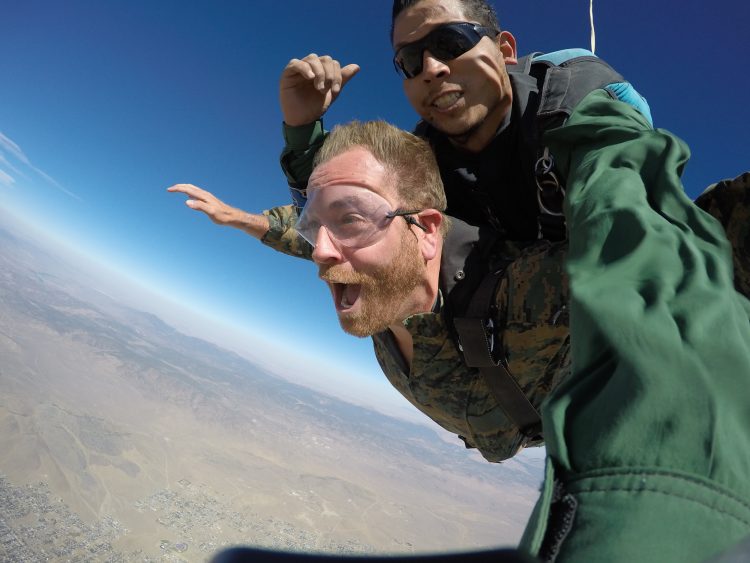 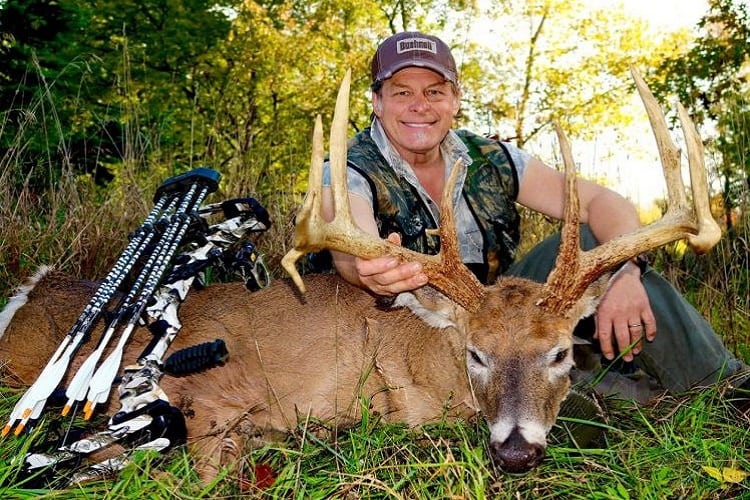