Altoona, Blair County, Pennsylvania’s rich railroad history has led to the area being home to a variety of related attractions and outdoor adventures to explore!

The Lower Trail continues to be a trail sought out by those interested in an outdoor adventure related to railroad history. Much of the Lower Trail was part of the original towpath of the Pennsylvania Main Line Canal which operated in the 1800s. At the end of the canal era, the Pennsylvania Railroad began using the property. Eventually the railroad abandoned the land. It then became a unique place for recreational use and was opened to the public as The Lower Trail. The family friendly trail is nearly 17 miles and invites users on a trip through nature and history. Trailheads are called “Stations” because when the railroad ran, there were station stops at these locations. Along the trail there are remnants of the canal era, including remains of locks, foundations of lock tenders’ houses, and the historical Mt. Etna iron plantation area. Portions of the trail run along the Juniata River where there are parts of massive concrete rock crushers from abandoned stone quarries. The trail’s name rhymes with “flower”. The name honors the memory of the late trail benefactor, T. Dean Lower. It’s open year-round for biking, hiking, horseback riding, bird watching and photography.

Canal Basin Park offers another place to explore the history of the canal era. This historical park features parts from trains during the time of the Allegheny Portage Railroad, a custom designed play structure replicating a Sectional Canal Boat for kids to play on and there’s a Visitors Center on site in a restored house from the Victorian period known as the Riser House.

The Horseshoe Curve National Historic Landmark is the only place in the world where trains travel through the mountains on railroad tracks in the shape of a horseshoe. From the platform at the top of the mountain rail fans can watch the trains travel around them and hear the conductors blow their horns to the crowds waiting for the trains to go by! 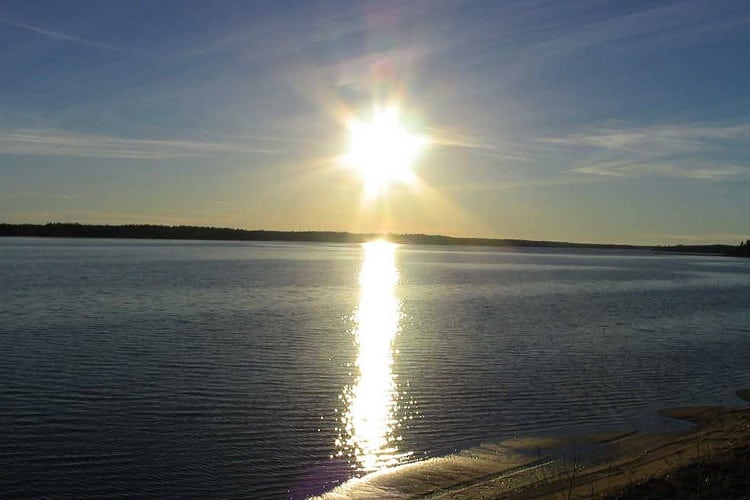 Next Story
AZTEC ARCHES PUNCTUATE THE AWE OF THE FOUR CORNERS 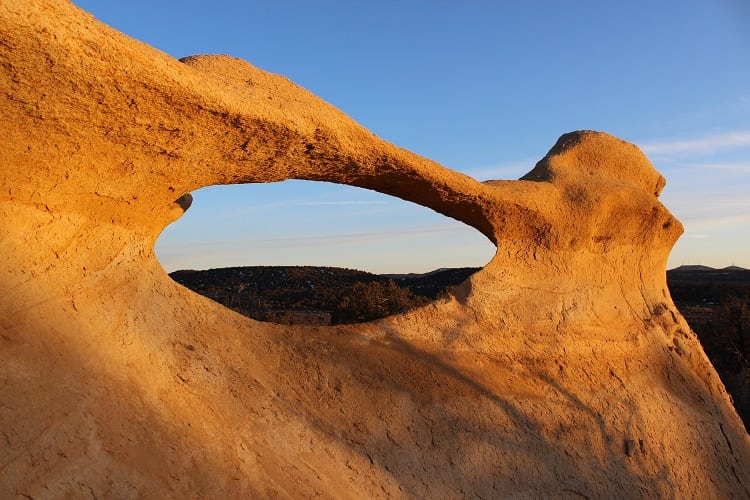