3 TOPS Knives Born in the Jungle

If you have been following TOPS Knives in the last few years, you’ve probably heard of Bushcraft Global. It is a company run by Joe Flowers that takes people on an unforgettable adventure into the Amazon jungle. Anyone can go, and the price tag is quite reasonable considering what you’ll experience down there. One of the consequences of these excursions is that knives, tools, and gear are subjected to a harsh, unforgiving environment. They are tested extensively, the entire duration of the trip. Three TOPS models released in the last two years were designed specifically based on experiences related to Bushcraft Global. The first was designed by Joe Flowers himself.

It is called Brakimo and was released in 2016. Brakimo comes from the Matis (pronounced matt-ees), which is an indigenous tribe in Brazil. It’s a 5 inch blade with a modified Scandi grind, making an extremely sharp edge, but stronger than zero ground Scandis. The tip is narrow for drilling tasks, like making the mouth piece of a blow gun or a makeshift coffee mug.

The second of the three is the Tanimboca Puukko (released 2017), designed by Goran Mihajlovic. He is the owner of the Tanimboca nature reserve, and sets up the logistics for each Bushcraft Global trip (guides, camp cooks, transportation, etc.). His experience with knives is vast and he is very fond of the puukko design because of its simplicity and usefulness in a large variety of tasks. The Tanimboca Puukko is a classic puukko design, but with TOPS’ style.

Finally, the Yacare, a medium-heavy machete, is the newest of the 3 and was released August 2017. It was designed by TOPS Knives GM Craig Powell, who attended one of the Bushcraft Global trips and was also inspired by machetes that he saw used and carried initially in Costa Rica.

Many outdoorsmen use a 3-blade system when on long trips into the wilderness. It just so happens that the Yacare, Brakimo, and Tanimboca Puukko fit into such a system very nicely. A large, medium, and small blade carried together that allow a person to complete almost any task that requires a cutting tool. While TOPS makes a very large variety of tools for just about any scenario, these three in particular were designed and have been tested in the Amazon jungle. 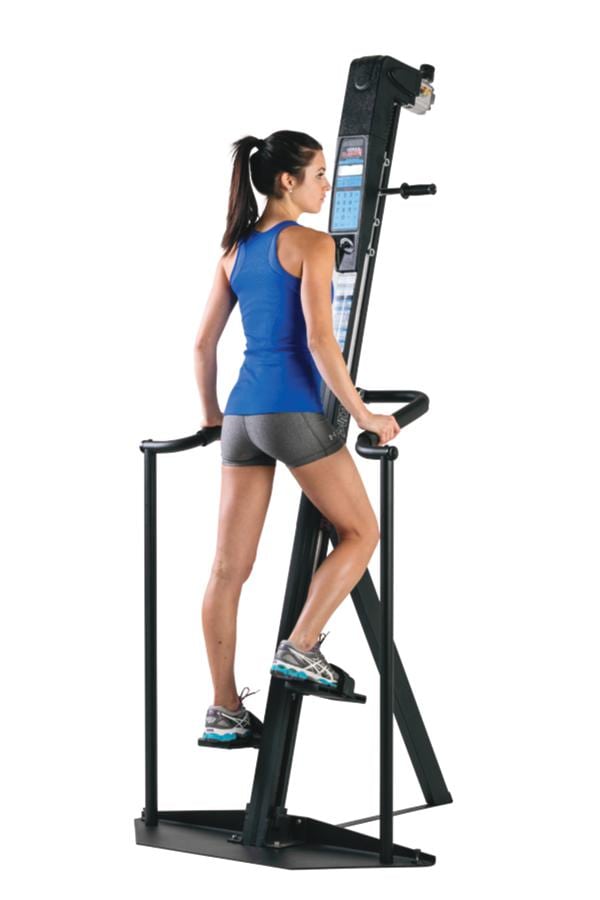 Next Story
ACCURION™ riflescope from FUJIFILM 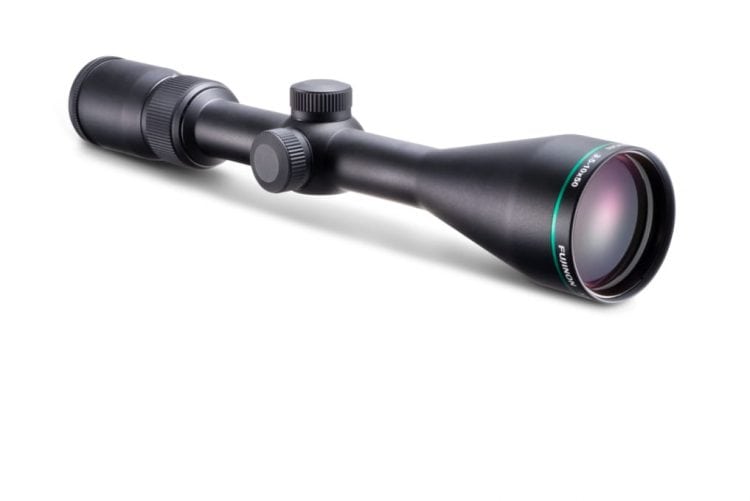